Whether you have been wearing a wristwatch for many years or are the proud owner of your first watch, one of the first things you might ask yourself is in which hand you are meant to wear it.

Men Wear Watch In Which Hand or On Which Wrist?

It may come as a surprise to learn that guys weren’t the first ones to wear wristwatches, these accessories used to be made exclusively for women while men would opt for a pocket watch. However, throughout time, this has changed and now both genders enjoy some stunning wrist watches.

There is some suggestion that your gender should dictate which hand you wear your watch on, but we like to think there isn’t too much truth in that. After all, the biggest deciding factor on where you wear your watch should be based on comfort and nothing more. But nonetheless, let’s dive into the wonderful world of watch wearing to find out more.

In What Hand Do Men Wear Watch?

Many years ago, men did not wear wrist watches. Ladies would wear them but the guys, back in the day, would opt for a pocket watch. One of the main reasons for this was that most men, in those days, would spend at least some of their lives serving in the military. For timing military operations and other reasons, the pocket watch was seen as a much more practical solution.

The pocket watch was usually held in the left hand. This is because most people use the right side as the dominant hand. Holding a pocket watch in one’s right hand would have been inconvenient not to mention that there would have been a risk of damaging the expensive timepiece.

Men Wear Watch in Which Hand?

Keeping the dominant hand free is a feature of timepieces that began with the pocket watch and continued with wristwatches. When you look at a wristwatch, you will notice that the crown is almost always featured on the right hand side. This allows the wearer to put the watch on the left wrist and be able to comfortably operate it using the dominant right hand.

But let’s not ignore the 10% of people in the world who are left-handed. These people should, by reason, wear their watch on the right arm, but this stops them from being able to easily use the push buttons and crown at the side. But the watch making industry knows this and so it is possible to buy watches made specifically for left-handed people, and these are known as Destro watches. Destro comes from the Italian language, meaning ‘right.’

Wearing your watch on your non-dominant arm means that there is less risk of you hitting it when using your hand. Moreover, you will probably feel more comfortable without a watch weighing you down when trying to move your hand. But all of that can be thrown to the wind because ultimately, it is what you feel most comfortable with. I am writing this now as a right-handed person, wearing a watch on my right wrist; it’s all relative.

What Does Wearing Watch On Right Hand Mean?

There are a lot of theories that surround the meaning behind wearing a watch on a particular hand and let’s be honest, most of these are just nonsense. But there is one reason that some people like to wear their watch on the right , and it is more to do with social status than anything else.

If you are a right-handed person, then you will spend a significant amount of time using that hand. When you meet people, you’ll shake hands using the right hand, when you are using the phone, you will hold it with the right hand; perhaps your sleeve slips down to reveal your watch. You get the point…

…but what does this mean? Well, the more you use your hand, the more people will see it and so if you own a beautiful luxury watch then you’re going to want to show it off. Wearing it on the right will allow you to better do that.

The Psychology of Wearing Watch In Right Hand

Quite the opposite; it is believed that people who choose to wear their watch on the right arm are more creative and can be a little indifferent. They are also seen to be very practical people but who also have heightened emotions.

What Does Wearing Your Watch On The Left Mean – For Men

The Psychology of Wearing Watch In Left Hand

There are several aspects of your personality that may ring true when being a left watch wearer. For example, some would say that this means the person is outgoing and spontaneous. These people are generally much more positive and cheerful.

There is no right or wrong way to wear a watch. The most important thing that men should keep in mind when choosing which wrist to wear their watch on is comfort. That said, there are a lot of theories over which hand is best and the general consensus is that the left hand should always prevail as this will prevent knocks and damage for the 90% of people who are right-handed.

Watches for Left Handers to Wear on Right Hand

Here are some watches for left handed people that are designed to be worn in the right hand: 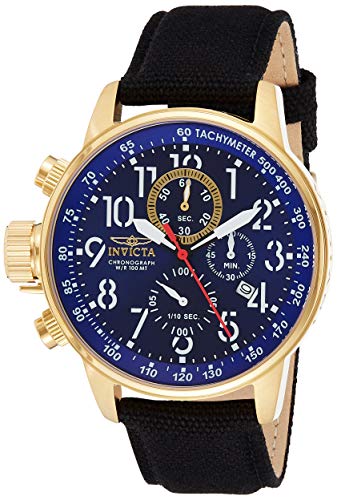 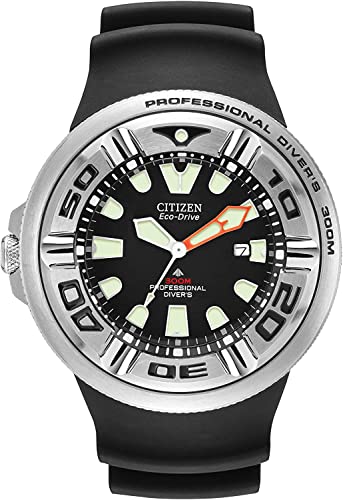 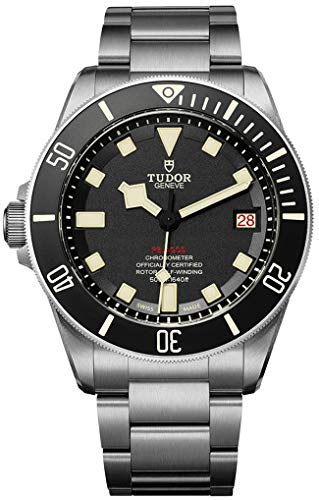 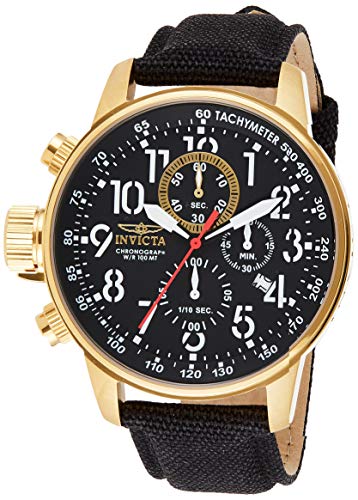 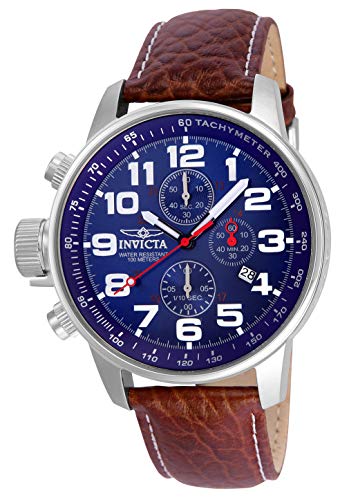 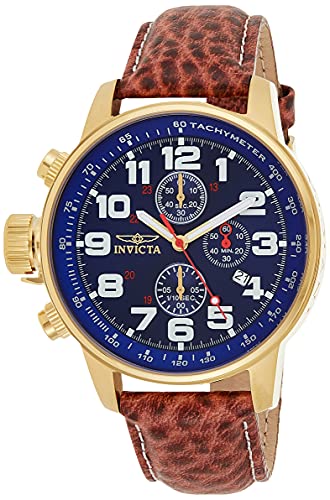 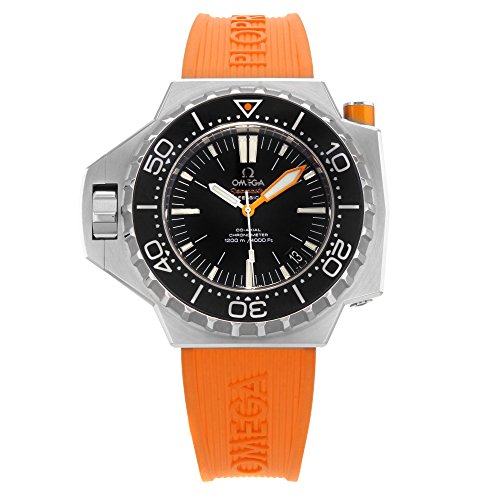 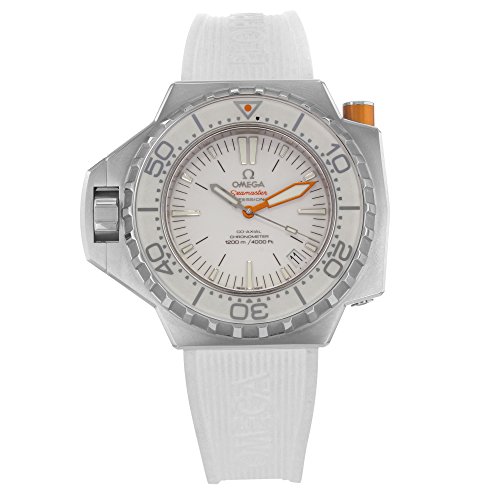 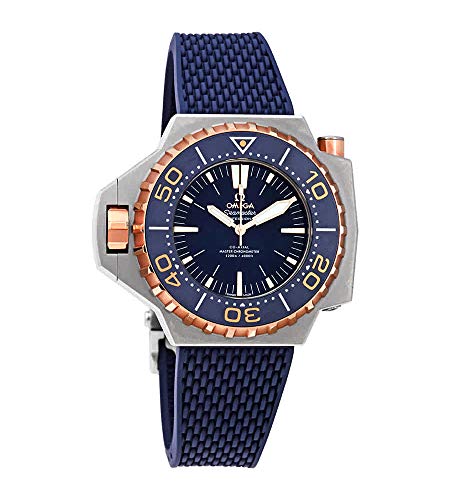